Okay, maybe it wasn’t MAJOR, but still.  Cassie has/had the world’s largest tonsils that I suspected was one of the reasons that she wasn’t the greatest sleeper.  Paige’s mom referred us to a very nice ENT here and he confirmed that she did have some massive tonsils. So, we scheduled to have the tonsils and adenoids removed.  She was a trooper and it took all of 10 minutes for the surgery. Mom and baby got to spend the night in the hospital which wasn’t too bad.. except for the rock hard bed-chair that I had to sleep in. 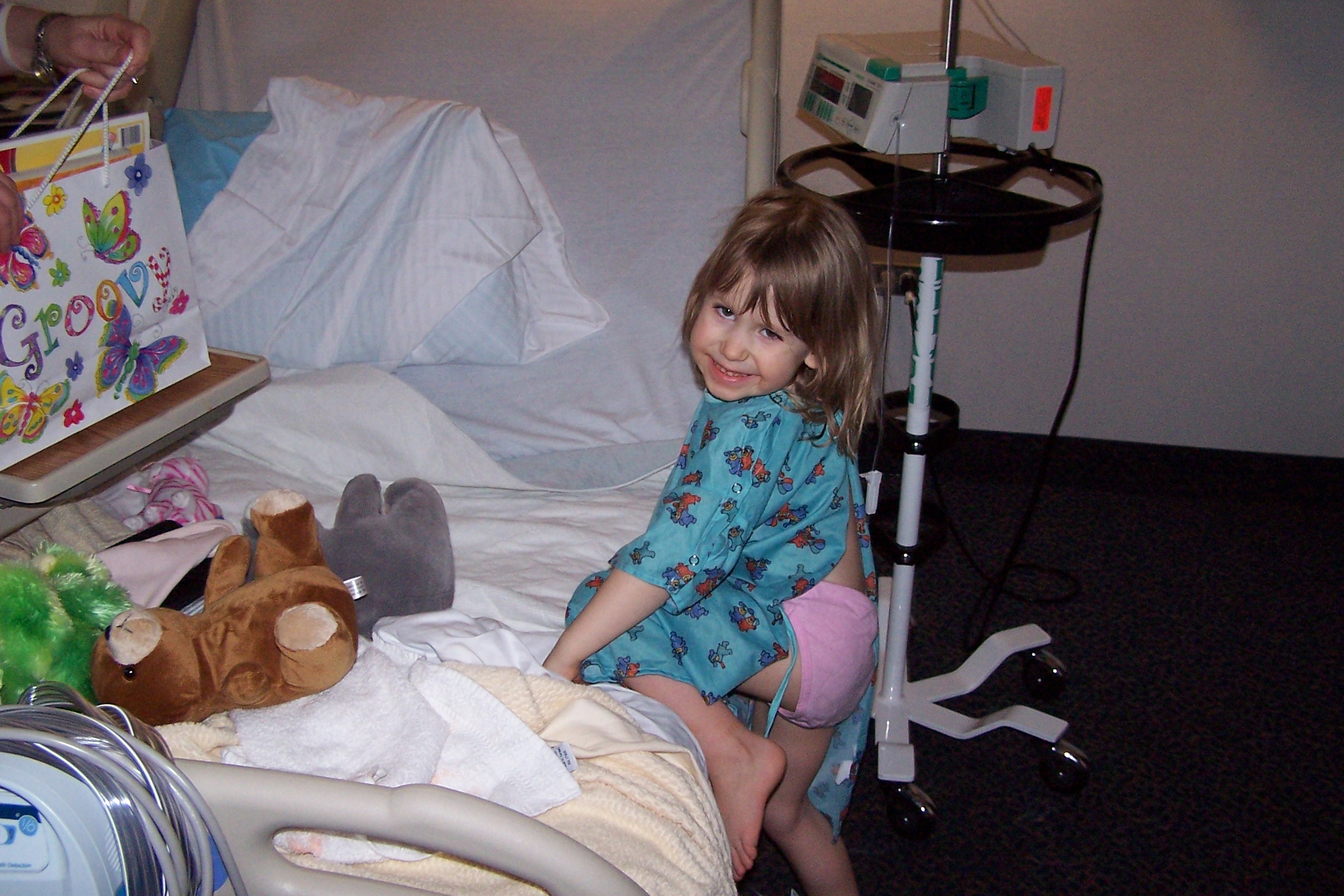 Similar -   23 Ways to Know There's aTeen In the House

The Ultimate College Dorm Room Shopping List Raise your hand if you’re currently in the throes of getting your college-bound freshman ready for the big move. It doesn’t matter if they’re going to college right in your hometown, home state, or if […]

Is there a teen living here? Remember the days when Fisher Price decorated your house and your living room looked like Geoffrey the Giraffe puked all over it? Those days are like wine and roses compared to what your house looks like […]

What is cyber-bullying? If you’ve been around here for any amount of time, you may remember that we’ve had our fair share of “mean girls” and various forms of bullying. The first time that I felt a need to step in was […]

Teens and Social Media It’s December 31st and around the world, people are celebrating or getting ready to celebrate the end of one year and the beginning of a new one. Holiday gifts have been exchanged and if there were electronics or […]

You thought you had a lot of lessons to teach your toddler? Well I hate to break it to you, but potty training and spoon feeding are only messy in the literal terms when it comes to the lessons you will have […]

This site uses Akismet to reduce spam. Learn how your comment data is processed.

I've been writing for 15 years - long before "mommy blogger" was even a phrase. I write about entertainment, keeping your kids safe online, high school and college prep, little life hacks that get me thru the day, as well as other odds and ends… Like divorce and dating in your 40’s and 50’s! I'm glad you're here!